S&C's Impact on US Rangers

In this study, researchers focused on the tactical assessments of the Ranger Physical Assessment and Selection Program I (RASP I), known as the Ranger Athlete Warrior (RAW) program, and the Ranger Physical Assessment Test (RPAT). RAW is a holistic program designed to support the athlete through physical training, sports medicine, nutrition, and mental toughness. RPAT was designed to simulate the physical aptitude of a Ranger during combat operations. This study examined the assessments that make up the physical training portion of the RAW program in order to establish the influence of RAW on RPAT, the tactical assessment under load.

Researchers found that soldiers who performed better in the broad jump, pull-ups, and average 300-yard shuttle were more likely to pass the RPAT. More specifically, their results indicate that lower-body power, pulling strength, and anaerobic conditioning has the most significant influence on RPAT success.

This study supports the growing emphasis on both strength and conditioning interventions to support the tactical athlete. It also suggests that those who focus on these key protocols will be more likely to improve their scores on the RPAT.

Read more about this study and the specifications that were involved here. 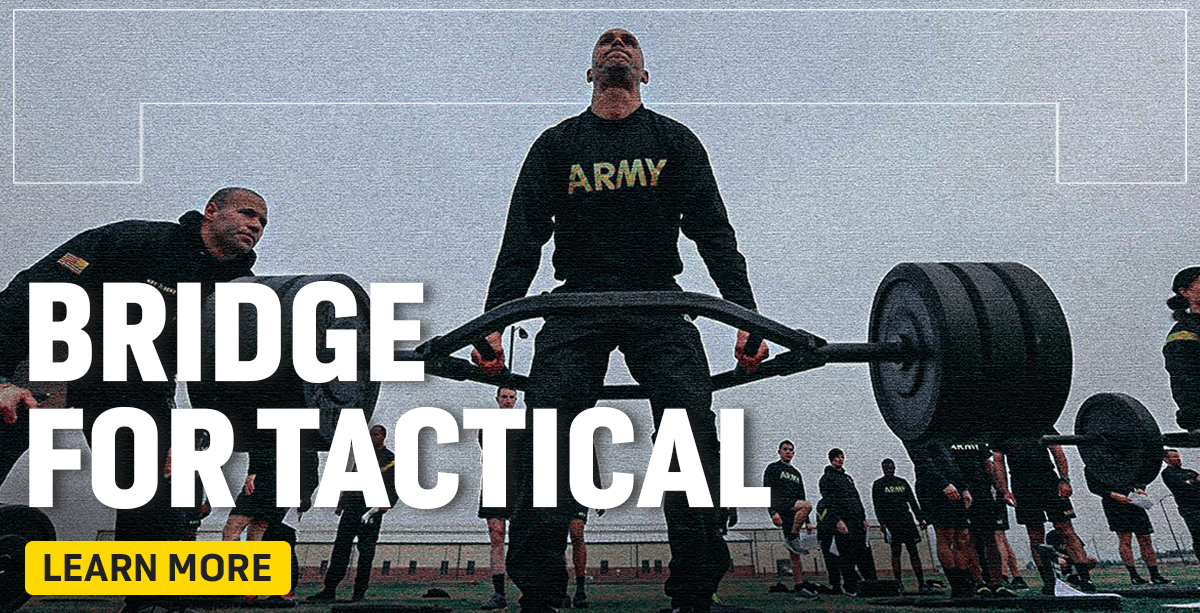