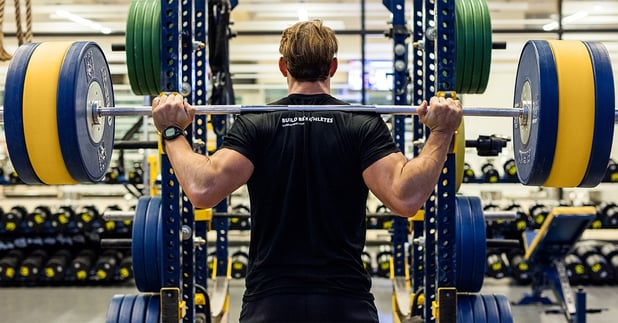 Strength training develops motor neuron pathways that enhance an athlete's brain-body coordination during functional movements. The “neural adaptations” athletes undergo in training refer to the brain’s ability to recruit muscles to contract and produce a particular movement. Practicing an exercise with resistance teaches an athlete's brain to fire the correct muscles to achieve the desired motion. Over time, the athlete’s technique for the exercise becomes ingrained and the movement becomes more automatic.

Muscle memory, also known as neuromuscular facilitation, is the process by which muscles become familiar with certain motor skills. Furthermore, when signals from the brain are sent to the muscle, a pathway becomes established and this process becomes semi-automatic. Once this happens, athletes won’t need to concentrate intensely to create the desired movement. It is likely that the muscle tissue will also develop long-lasting changes (i.e. increases in fiber size and changes in fiber composition).

Functional strength training helps athletes develop muscle memory so that they can quickly access their movement patterns during a performance. The neuromuscular system goes through a cycle when developing strength:

Complex strength training exercises involving the whole body demand greater muscle recruitment and more closely approximate the demands in each sport. For example, a deep squat will yield a greater gain for an athlete than a biceps curl because the squat requires coordination among the hamstrings, hips, glutes, quads, and core to complete the movement.

Additionally, performing strength exercises when the body is fatigued will teach the brain to recruit muscles when it normally does not. This adaptation is useful at the end of a race, game, or event when an athlete's strength normally begins to wane.

If athletes do not perform an exercise with sufficient resistance, velocity, or complexity, they might develop muscle memory for an improper movement pattern. Because practice solidifies muscle memory, athletes should pay attention to how they execute resistance training.

Most resistance training will be conducted at 60-80% of 1RM. More qualitatively, athletes should be getting through 6-8 reps of a given exercise where the last couple reps are challenging. As always, technique takes priority over increasing resistance. In order to reduce the risk of injury, it is important that athletes memorize the right technique before they start adding more resistance.

For each exercise, athletes need to move through the movement with sufficient velocity. Strength training with speed builds neural pathways and movement patterns that enhance performance. Athletes may need to decrease resistance to ensure they can move with enough velocity and the correct technique.

Whole body exercises more closely approximate the neuromuscular demand of movements in sports because they require coordination among several muscle groups to achieve the motion. Functional movements like squats, lunges, and pushups demand complexity and teach the brain to fire all the muscles necessary, whereas isolated movements only fire one muscle group at a time. Complex exercises are the most effective way for athletes to develop full body strength. 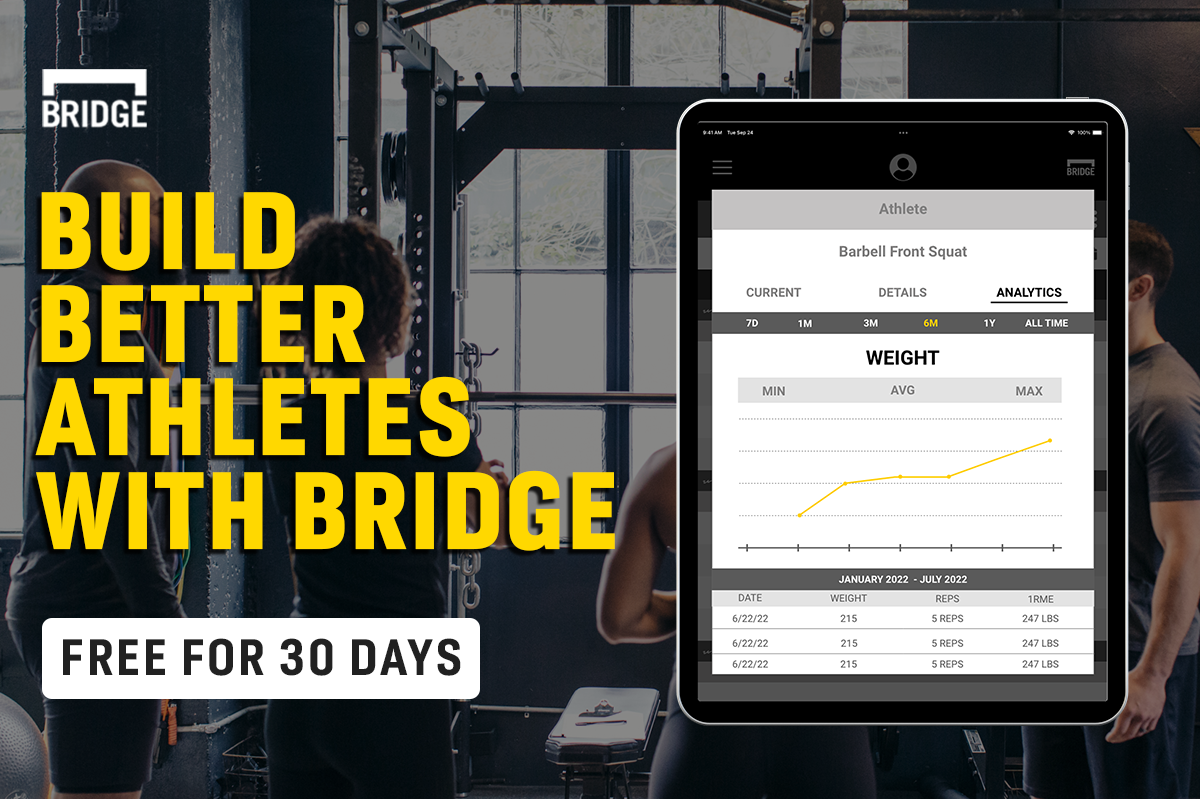