Benefits of a Weighted Warmup | BridgeAthletic 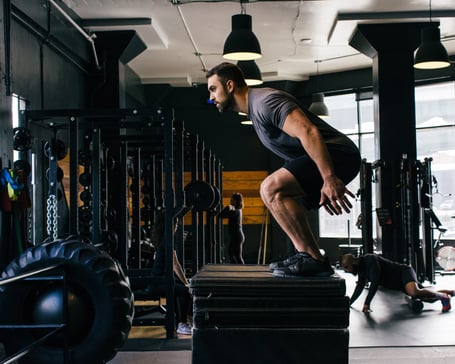 This research summary is brought to you by our monthly newsletter, the PowerUp. Sign up for the PowerUp and we'll deliver the latest performance news directly to your inbox, once a month.