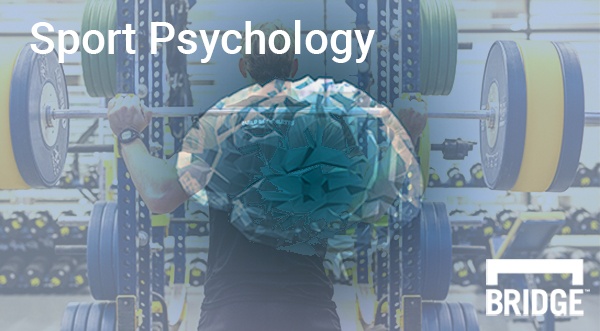 Moving through the stages of team development (Tuckman, 1965), a team will eventually learn to constructively set aside their conflicts and establish important norms of behavior that are unique to the team culture.

When players start to put aside their individual conflicts, and ideals, that’s when teams really start to come together and become one. More closely, when a coach and team are able to align their efforts and focus on achieving a common goal, that is when progress starts to be made.

In the norming stage, team members often agree on rules, values, behavior, shared tactics and technique, and sometimes taboos. Cohesion between athletes increases immensely, and, as a result, group harmony develops as roles are clear both socially and task specifically. Most importantly, during this stage, team members begin to trust each other because their level of cooperation allows them to let their guard down and believe in each others’ motives. Their motivation toward pursuing team goals and objectives increases as a result.

However, one downfall if the norming behaviors become too stringent or constricting, creativity and innovative playmaking may suffer. It’s important to include some aspect of autonomy in the formal or informal norms of the team. This downside is sometimes referred to as groupthink where each team member’s desire to conform to the consensus of the group overrides their ability to discover new critical ways of thinking.

For coaches, clearly established roles and team rules are vitally important to help your athletes move into the norming stage. It is highly recommended that you communicate both sport-specific roles in terms of positions (primary and secondary) to your athletes and also social roles (i.e. captains, leaders, & organizers). The norms or rules you set need to be structured but also allow for the informal norms of behavior to establish in a non-structured way. Norms can be as significant as how your athletes behave between stoppages of play to which area of the locker room individuals meet or talk about non-sport related items. Certain norms will develop between athletes that can be observed such as superstitions about consistent spots where they warm-up or who they interact with during warm-up. It’s all a part of formal and informal roles and norms of behavior.

Stay tuned as the next post will highlight some specific case studies where teams and athletes have worked through some norms to establish team harmony and stronger cohesion.

Getting in touch with Brian: