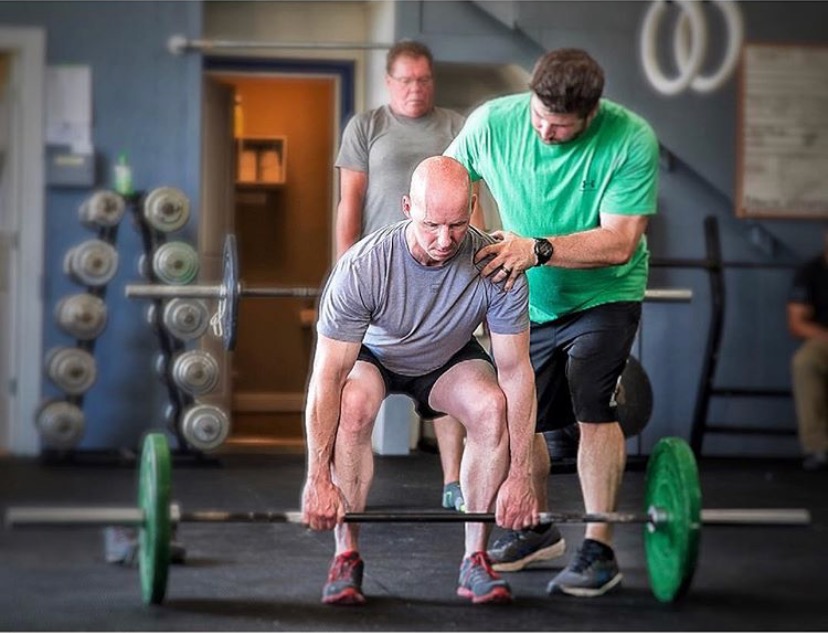 A 12- week SSTP (supervised strength training program) may increase your athlete’s likelihood of developing significant arterial stiffness. This latest research found oxidative stress (OxS) increased in powerlifting athletes after this 12-week cycle. This is important as long-lasting overproduction of OxS is associated with the development of cardiovascular diseases, like stroke.

Barefoot Running: Is It For You? | BridgeAthletic 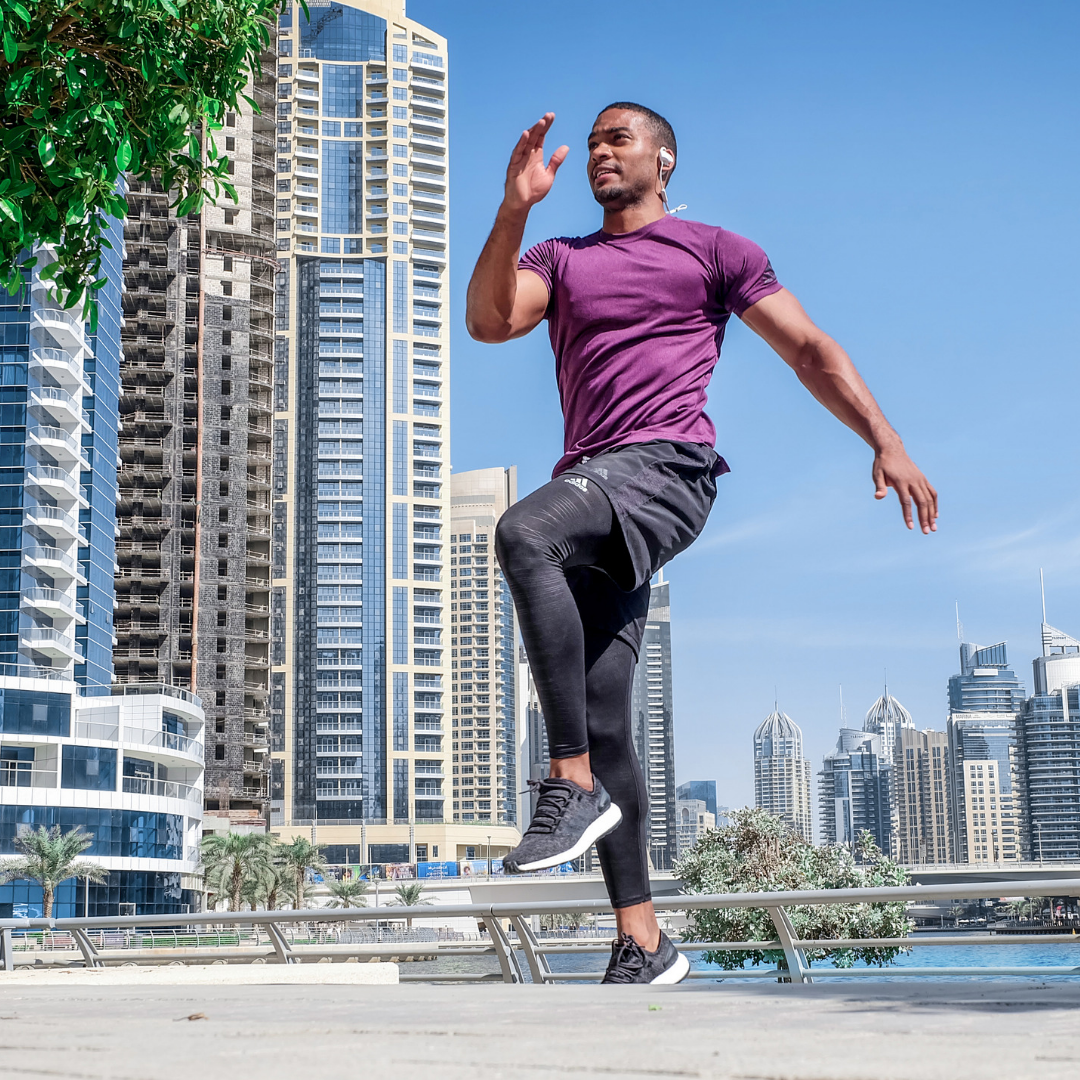 Ever since Abebe Bikila of Ethiopia clinched his record 2:15:16 record in the 1960 Olympics, the running community has sought to identify the benefits of barefoot running. 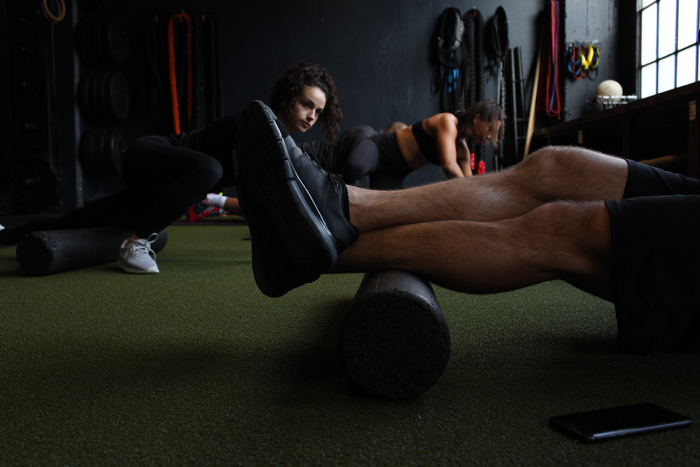 Check out this research investigating the true benefits of foam rolling. 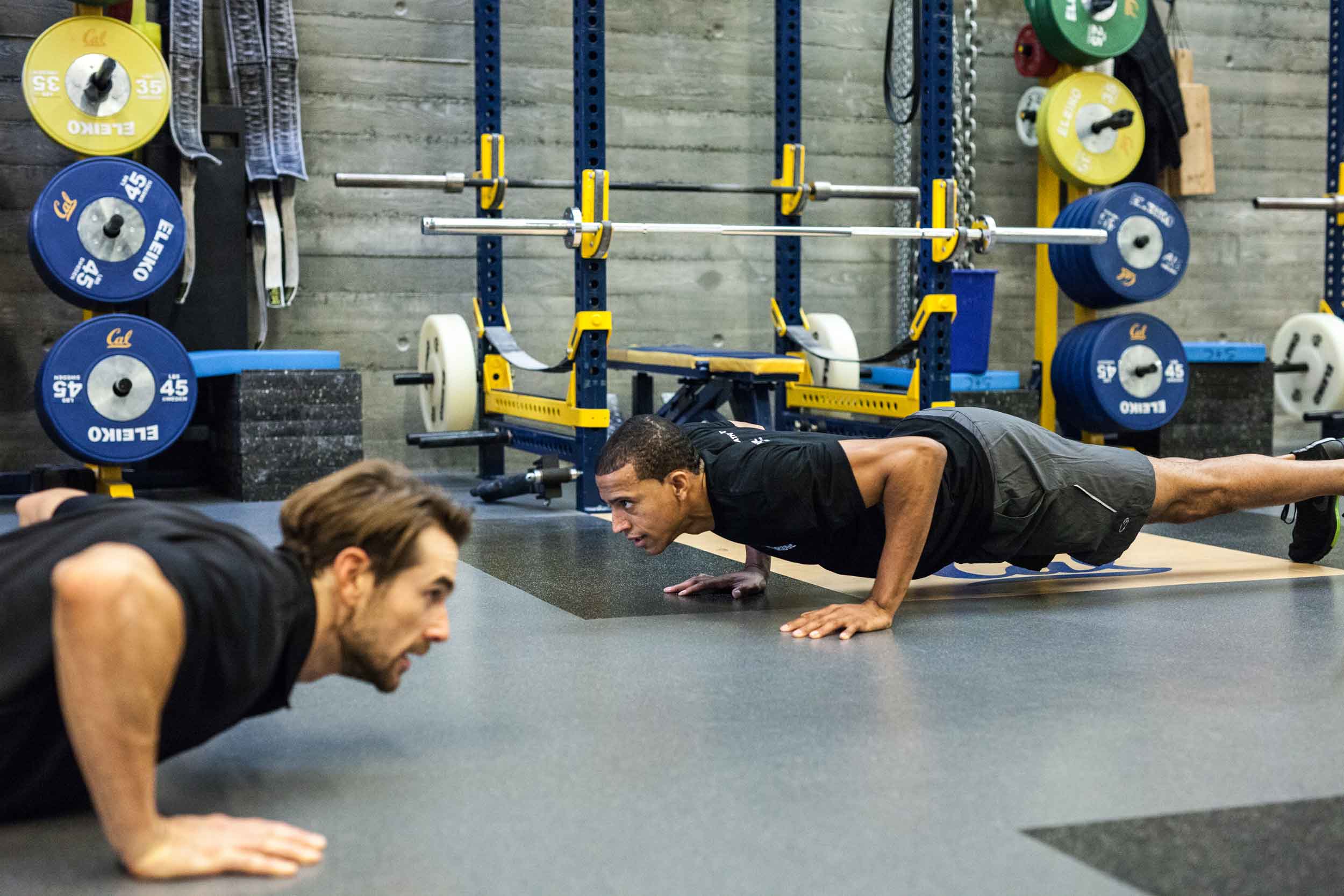 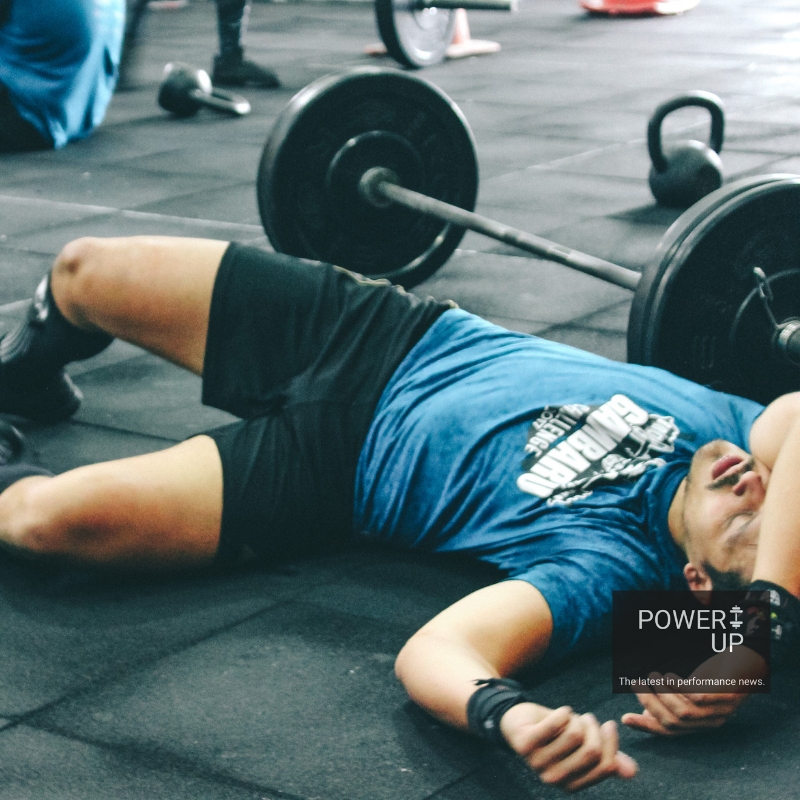 Exercise Will Improve Your Memory 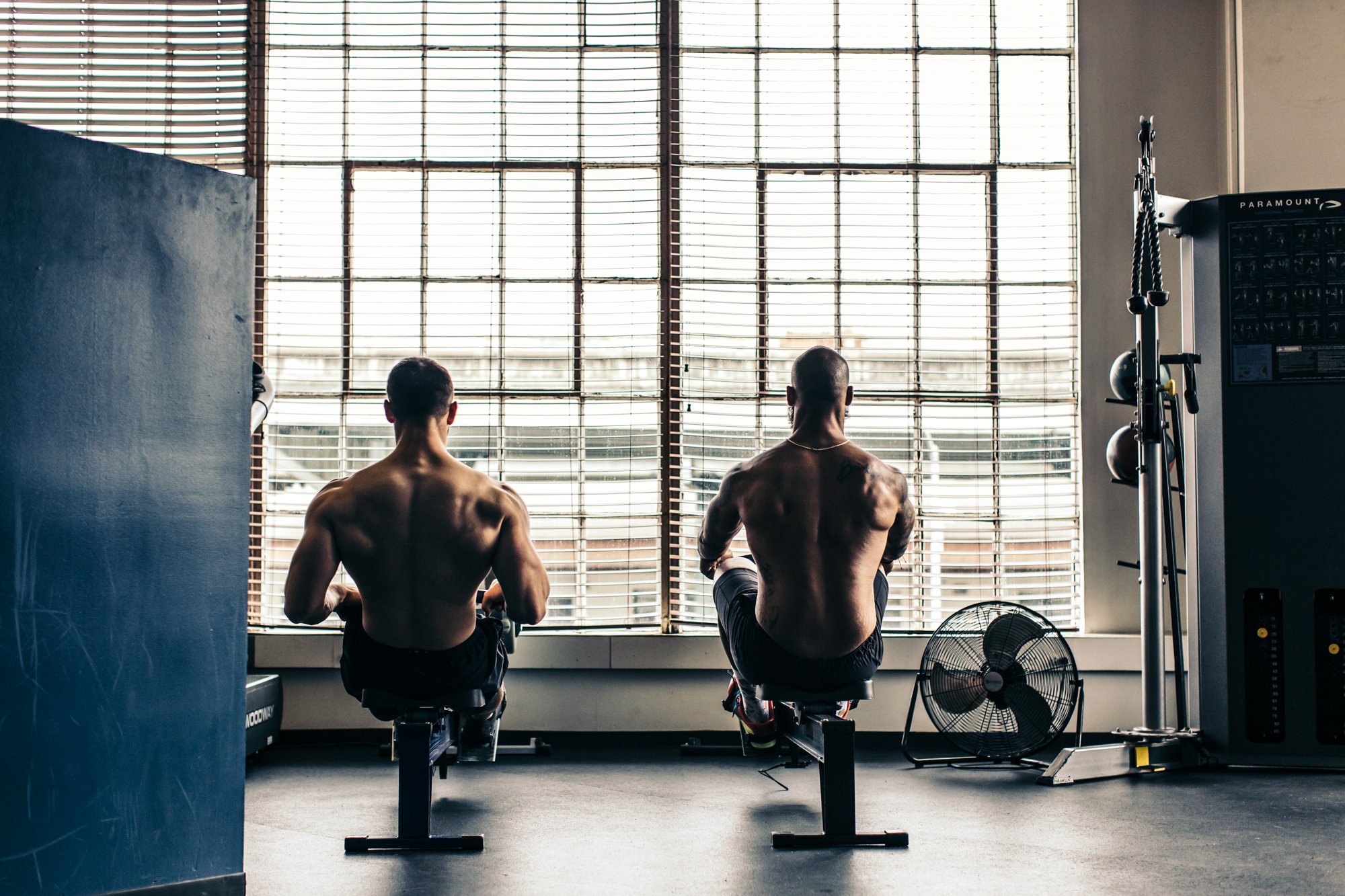 S&C's Impact on US Rangers

This is the latest in a series of research (covered in previous editions of the PowerUp) that promotes the value of S&C for the tactical community.

The (Legacy) Effects of Training

Researchers at Duke University have found a mere eight months of vigorous exercise training may lead to a higher fitness level 10 years later, proving that the ‘legacy effect’ can support us well into our later years. 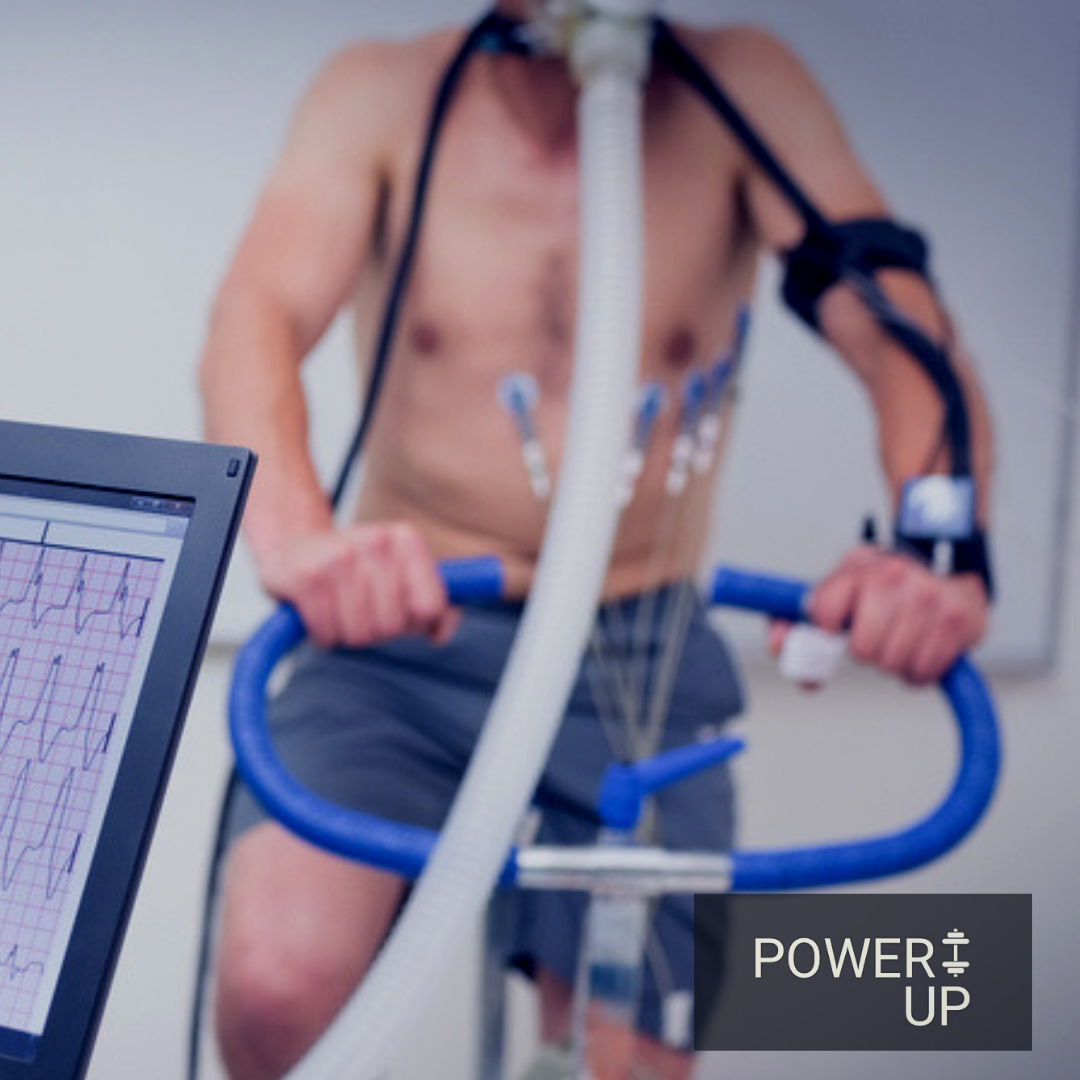